Hello, fellow Blogreaders!
This is the most awaited/late post in this blog history. For many reasons, but I think the most important of them all was my fatigue, and the whole hype around this project. For all the unitiated: ‘The Sleeping Maids is my first personal project, realized in September/October 2012. It was published in January 2013 in the ‘Foto’ magazine, and there were also two exhibitions with it – a mini exhibition during the Vth edition of the fashion event ‘Mała Czarna’ (Concordia Design, 06.04.2013) and an exhibition with vernissage in Strefa Kultywator in Poznań (20.04 – 20.05.2013). The culmination was a non-profit auction ‘Oddaj sztukę w dobre ręce’, where my works helped gain money for sociotherapeutic community centre Nibylandia. All the technical stuff, as always, at the end of this post. 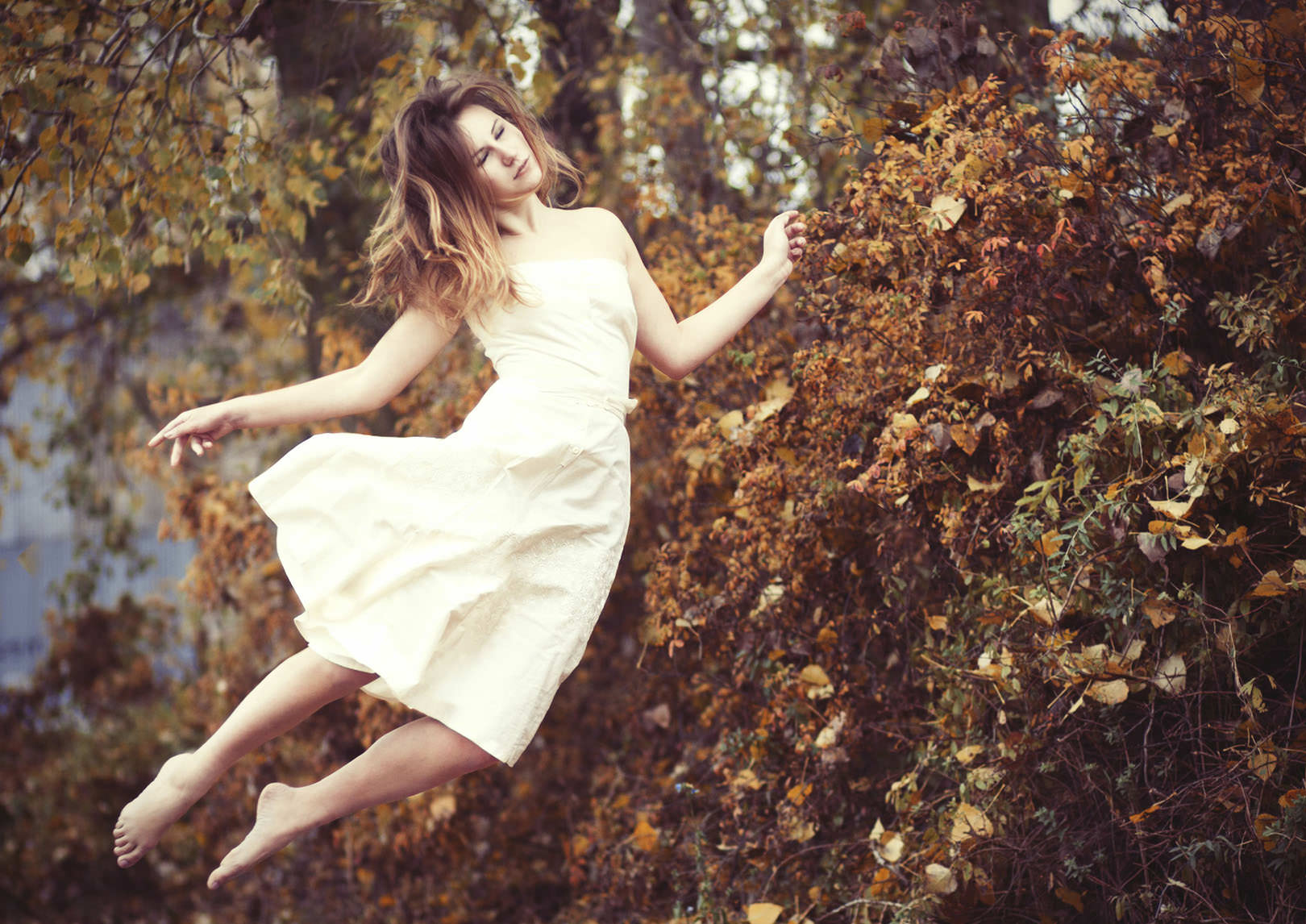 Idea
The idea was born under the influence of the Peter Weir’s film ‘Picnic at Hanging Rock’. The project has a few basic assumptions, according to which every photo contains such elements as: closed eyes, oneiric young woman, floating somewhere between worlds, surrounded by nature. The pose and the colours are supposed to picture the charakter of the model, as well as the dress, in the best possible way, and also to correspond with the epoch she symbolizes, and with her hidden mood. The air here is an element that contributes, according to what Aristotle was proclaiming in his take of arche, to material reality, givind shape to the suspended person.

Team
The project was entirely realized by myself, I was looking for the models among my friends, and on the maxmodels.pl forum. Eventually the series consists of 14 photos chosen from 17 sessions. The models were Magdalena Witczak, Magdalena Zawada, Anna Tyśnicka, Agnieszka Małyszka, Katarzyna Markiewicz, Joanna Wencel, Joanna Mileska, Roksana Ostrowicka, Anna Duchała, Agnieszka Cieślak, Marcelina Marciniak, Aleksandra Romaniuk, Anita Cybulska, Kamila Krajewska. I’d like to thank all the models helping me with this project for their fortitude, and for the trust they gave me. If you’re interested in getting to know the whole process, take a look at the end of this post.

Publication in the ‘Foto’ Magazine, January 2013. 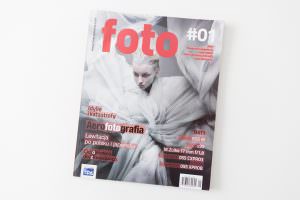 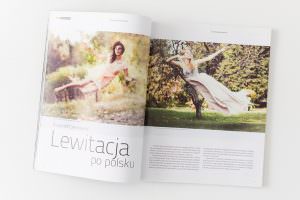 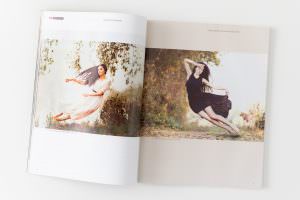 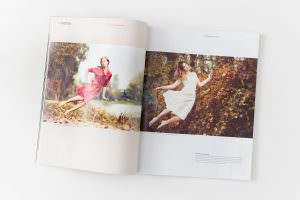 Gallery from the exhibition during the fashion event ‘Mała Czarna V’ in Concordia Design in Poznań. (Documentation of the event Michał Podkowa) 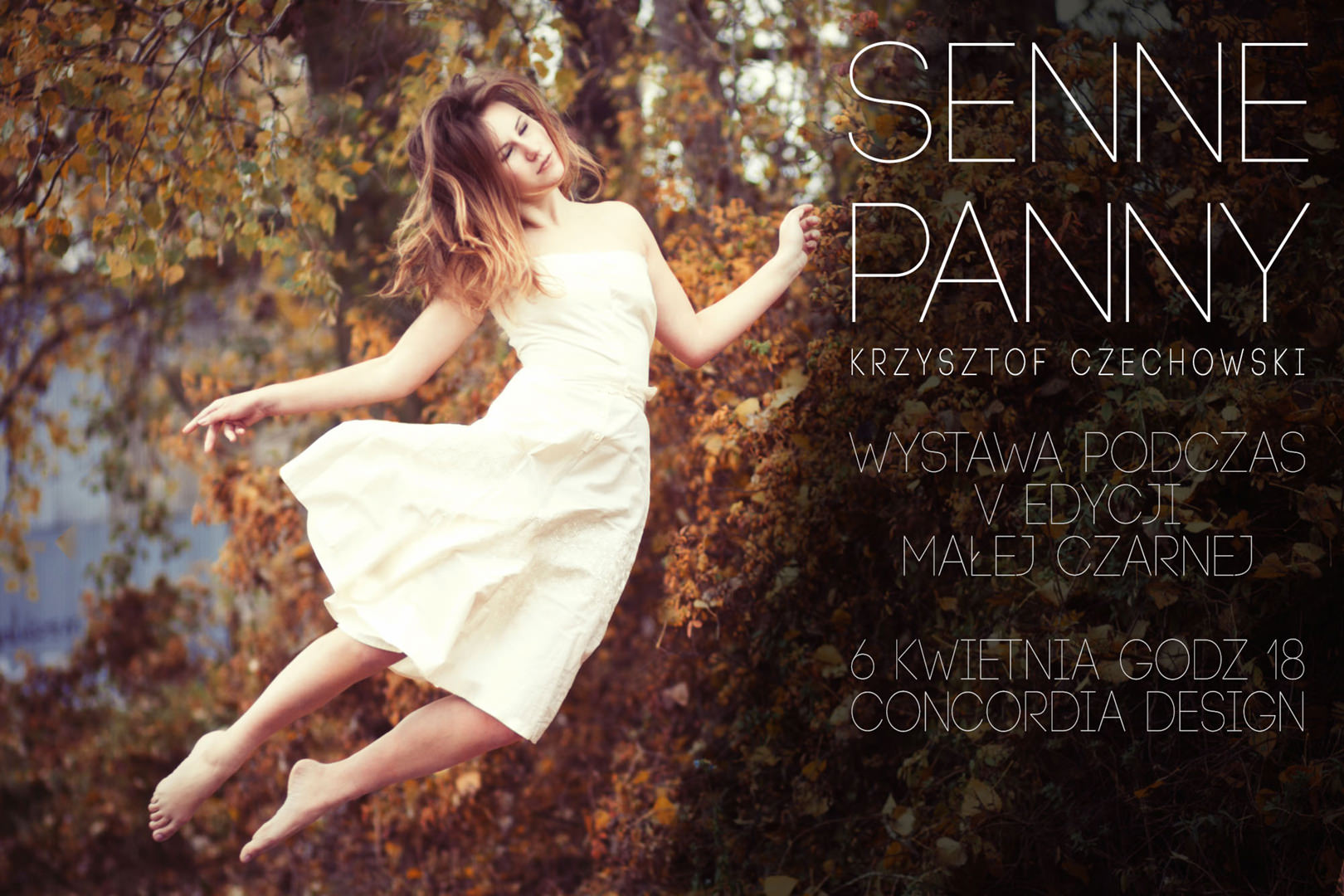 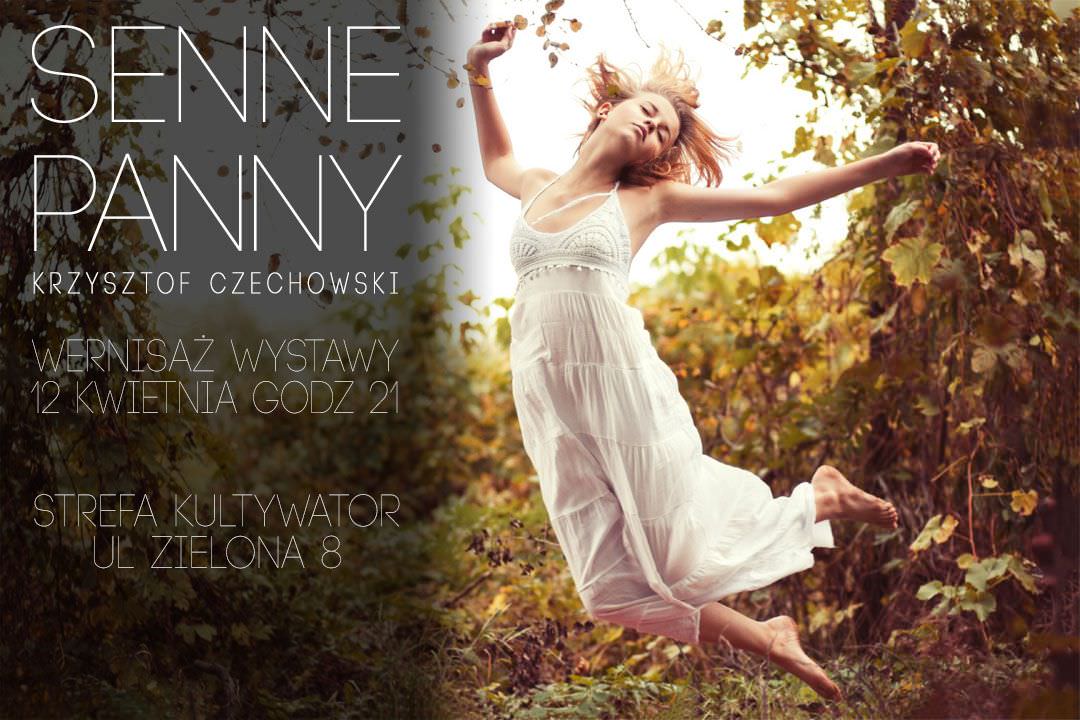 Technikalia
A big help in creating these pictures was a sports mattress rented from Middle School no 1 in Luboń. The girls were really jumping, onto the mattress, sometimes for 4 hours in a row, because this is how long the longest session was. The temperatures were around 10-15 Celsius degrees, but the models didn’t complain because when you constantly move, it’s a little bit warmer. All of them did complain, however, on muscle sores and bruises. All the photos were taken with my old set: Canon 50d + Canon 85mm f1.8 USM lens with the aperture set between f1.8 a f2.2 and on times 1/500 – 1/2000s, in order to freeze the movement, iso was different on different photos, from 400 to 1600. First, I was looking for a place, then placing the camera on a tripod and focalizing in the spot, where the girl was supposed to jump. At this point I was taking the first photo, without a girl. Then I was placing the mattress on the set and asking a model to jump od it. I was taking the pictures in the series mode. What was taking us the most time was deciding on what pose we were going to pursue. Each girl had her own limitations, and I was trying to achieve diversity in the photos, which was making every session more and more challenging than the previous ones. Then, at home, I was choosing the best jump and masking out the mattress, using the photo without a model. The last step in postproduction was adding a shadow (on a separate layer/layers) and colour grading. 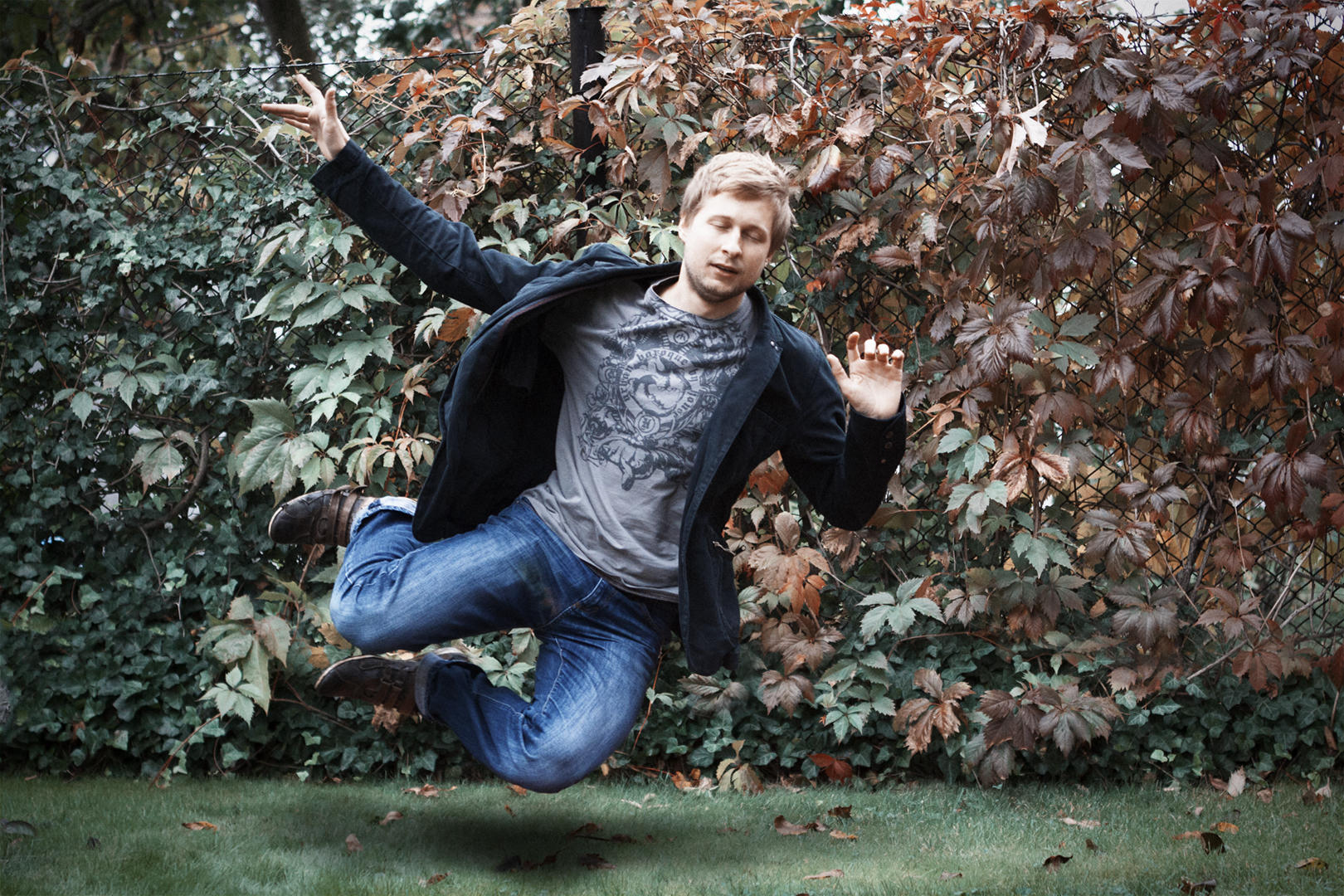 « Workshops Diptychs
Back to school with Juliette in Wonderland »