Lately I went to explore green belts that are only one tram stop away from where I live. I was accompanied by the wonderful Justyna Sancja Milenkiewicz. The excuse for this was an idea that my model had for a great while now. The photos were supposed to picture sensitivity and gentleness of woman’s nature in a bit of a darker take. Justyna did both the make up and stylization. The dresses were provided by: Odio Tees and Jakub Pieczarkowski. Cape: Fashion Dealers. The technical aspects of the photos are, as usually, described at the end of the post.

The series is called ‘Poison Garden’ and as an addition to it, here is the text written by the model:
“Give me the keys to the secret garden. I’ve been watching it from my window for too long… Sometimes in my thoughts I float in the air, I cross the ivy-covered gates. I burst into flowers stalks that, painfully curved, forgot to blossom. I wander around the path of withered leaves. I soak my hands in the water, like white lilies do. The magic of the garden locks me up inside. It absorbs, fills, allures with aromas. I’m not looking for a way out/ My feet, wrapped with ivy, won’t make a step anymore. Melancholy, I’m so blissful. I’m so sad. 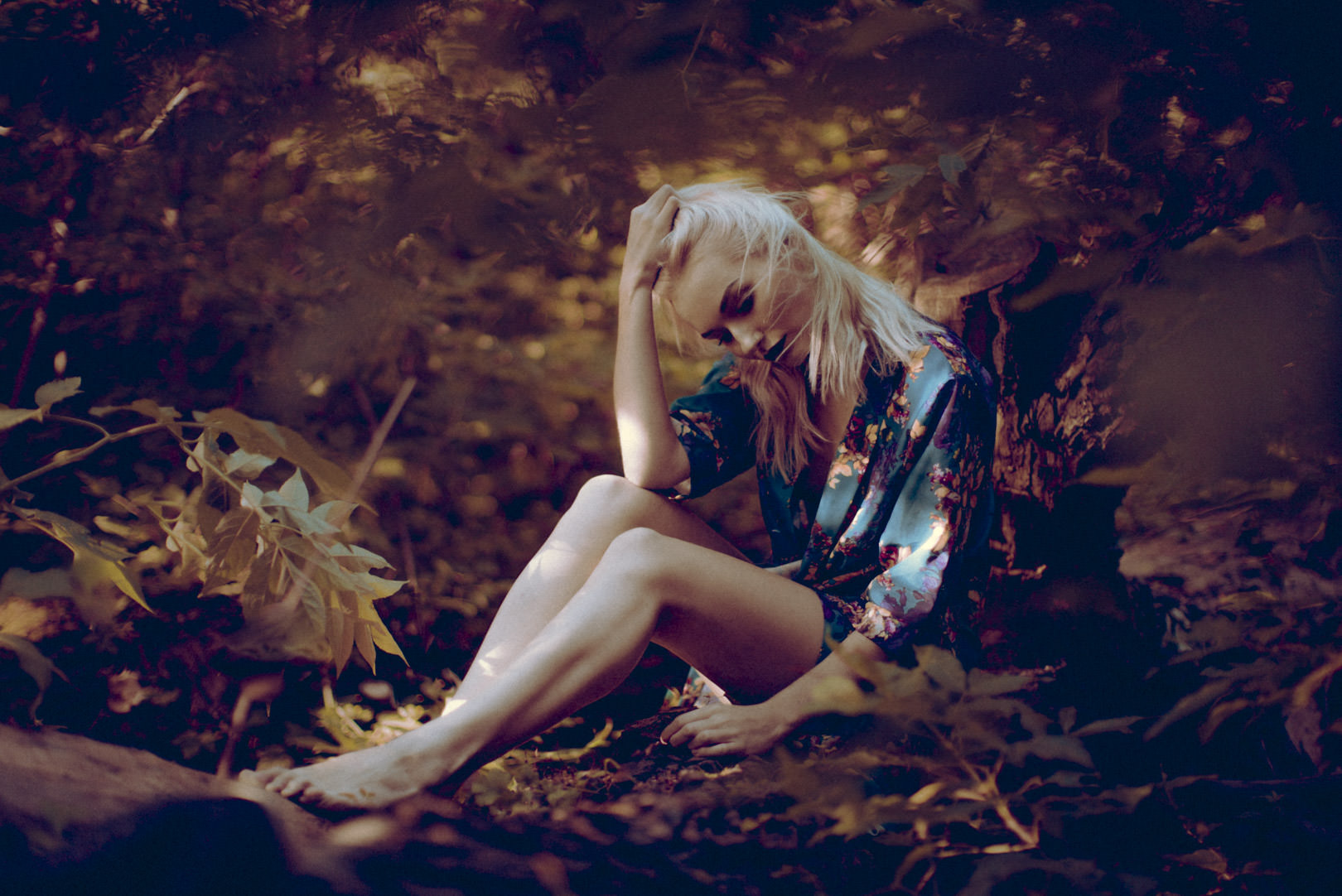 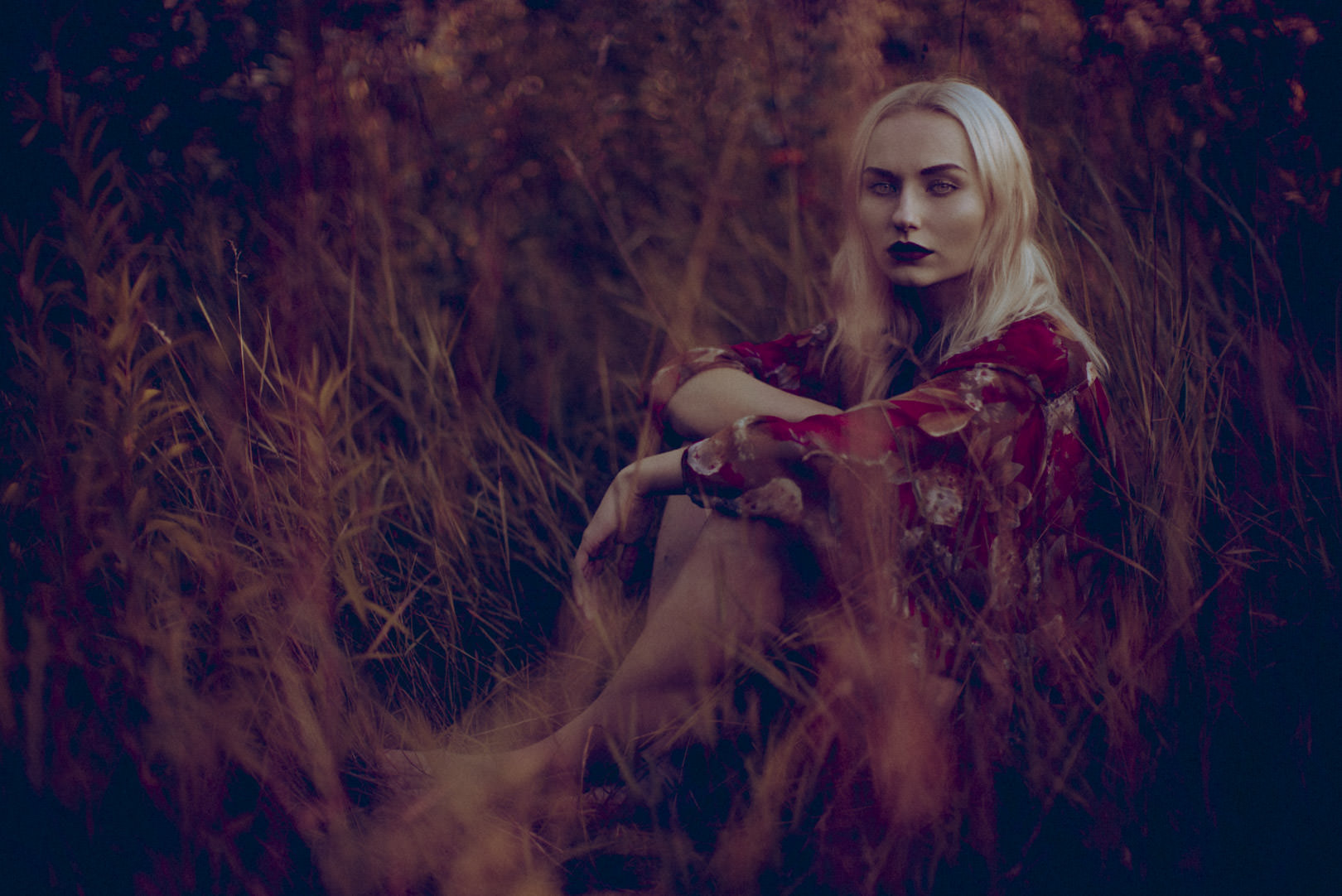 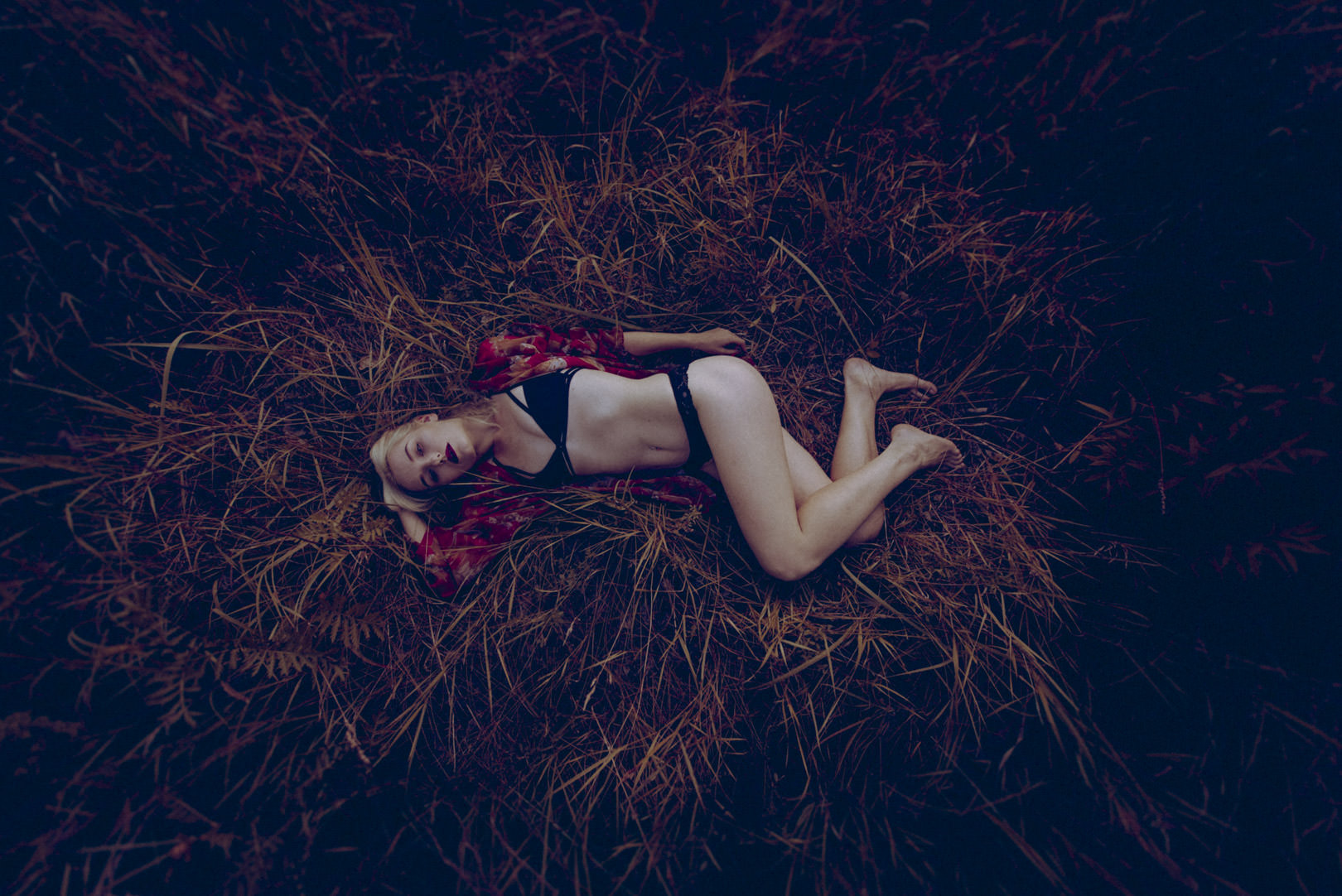 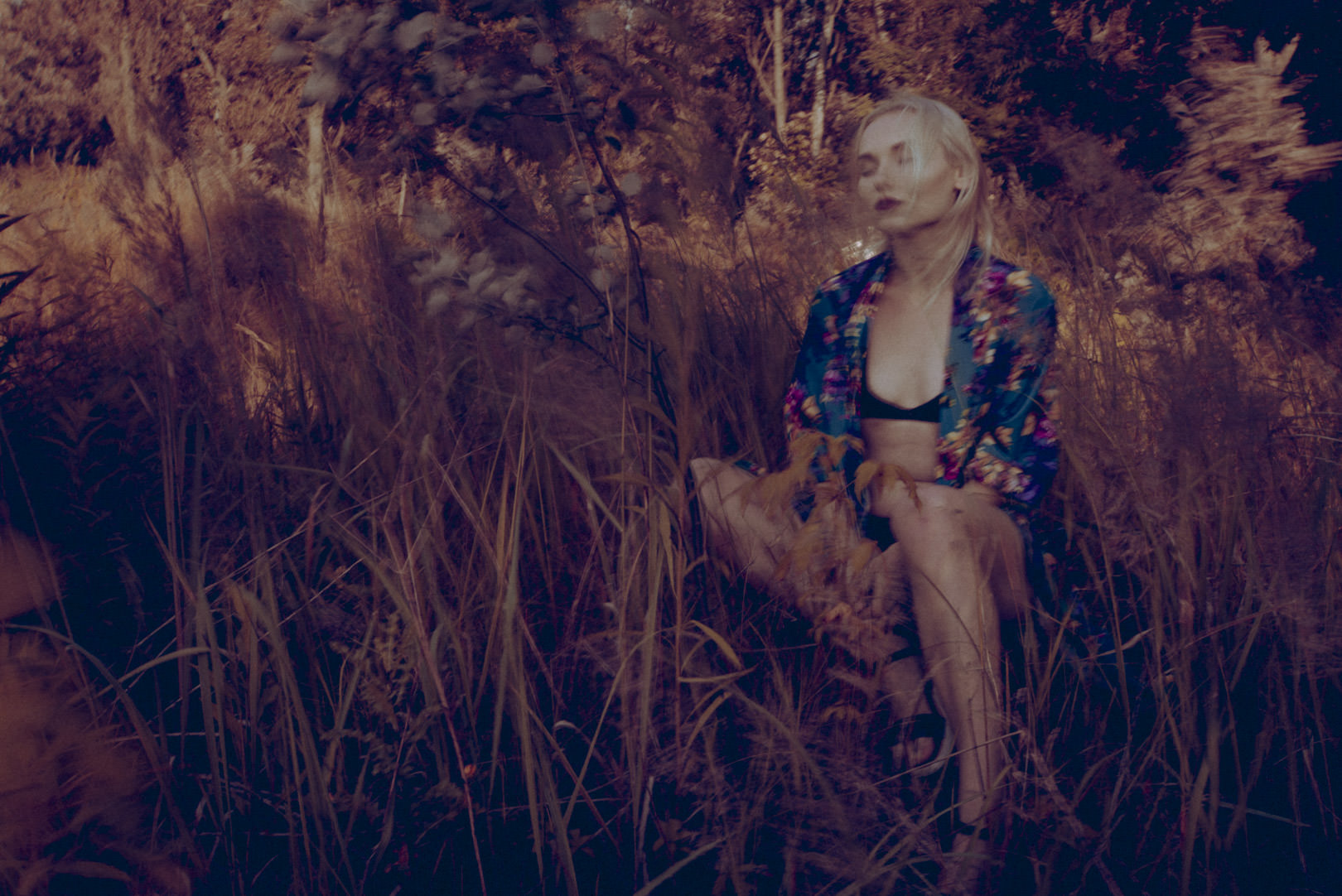 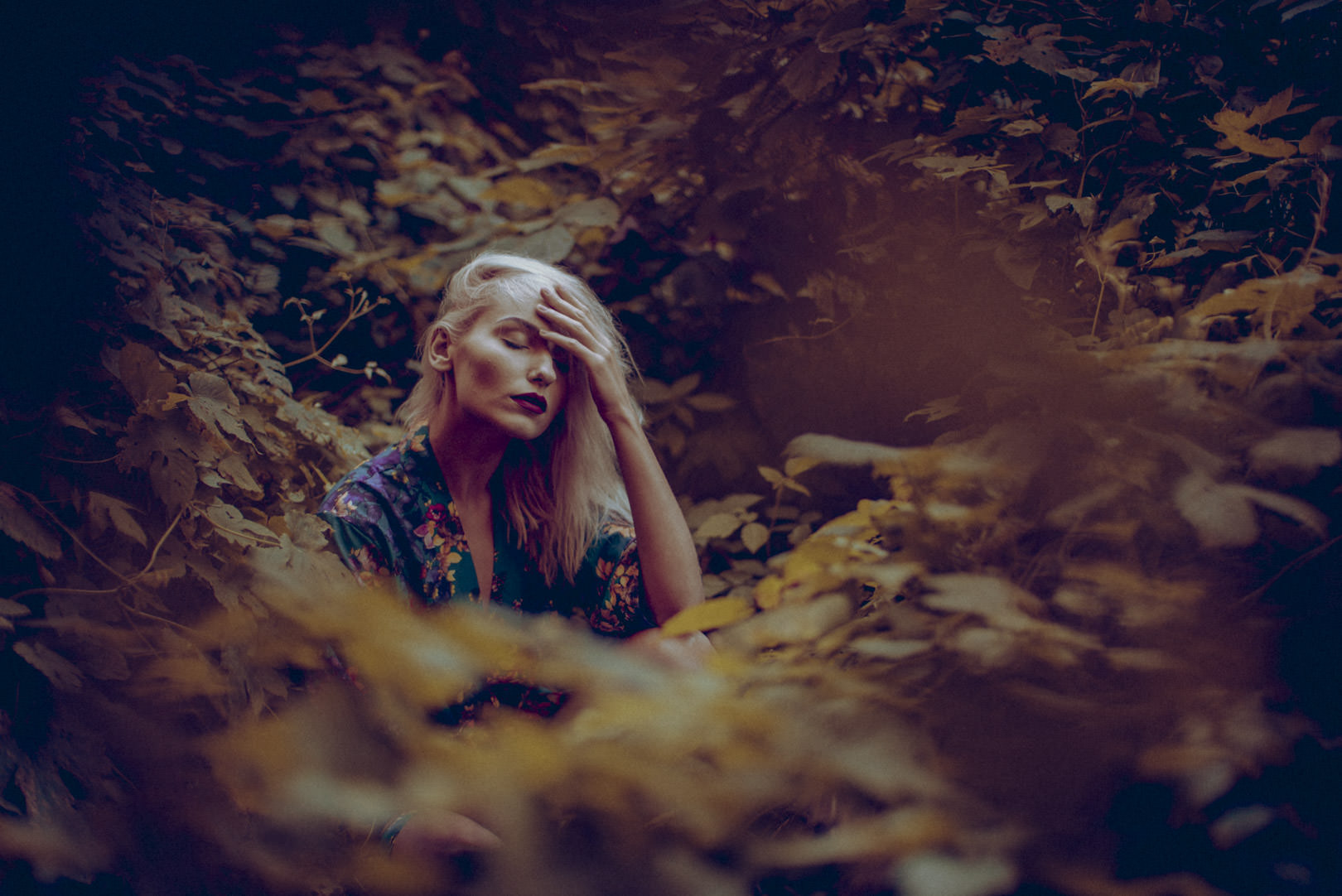 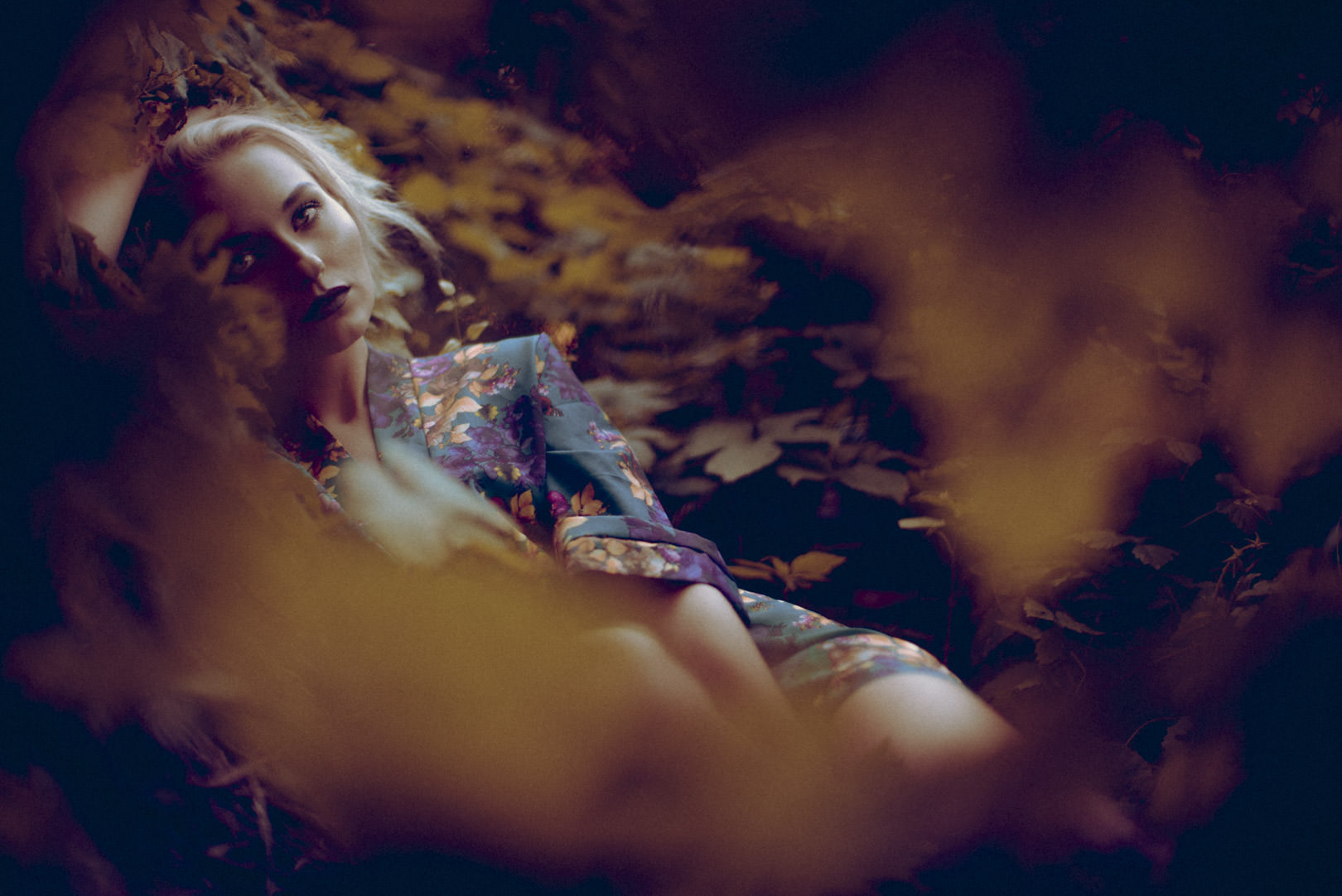 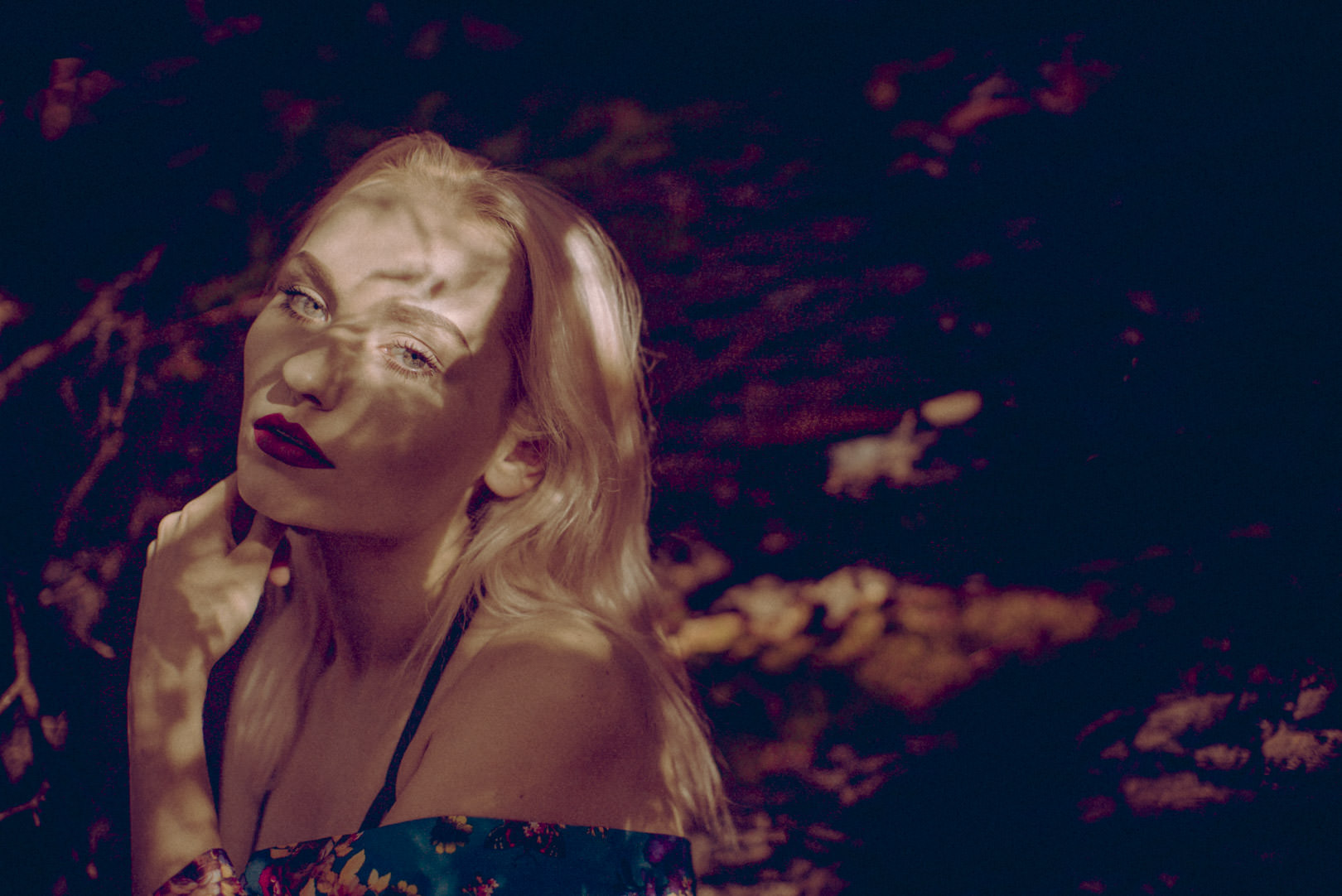 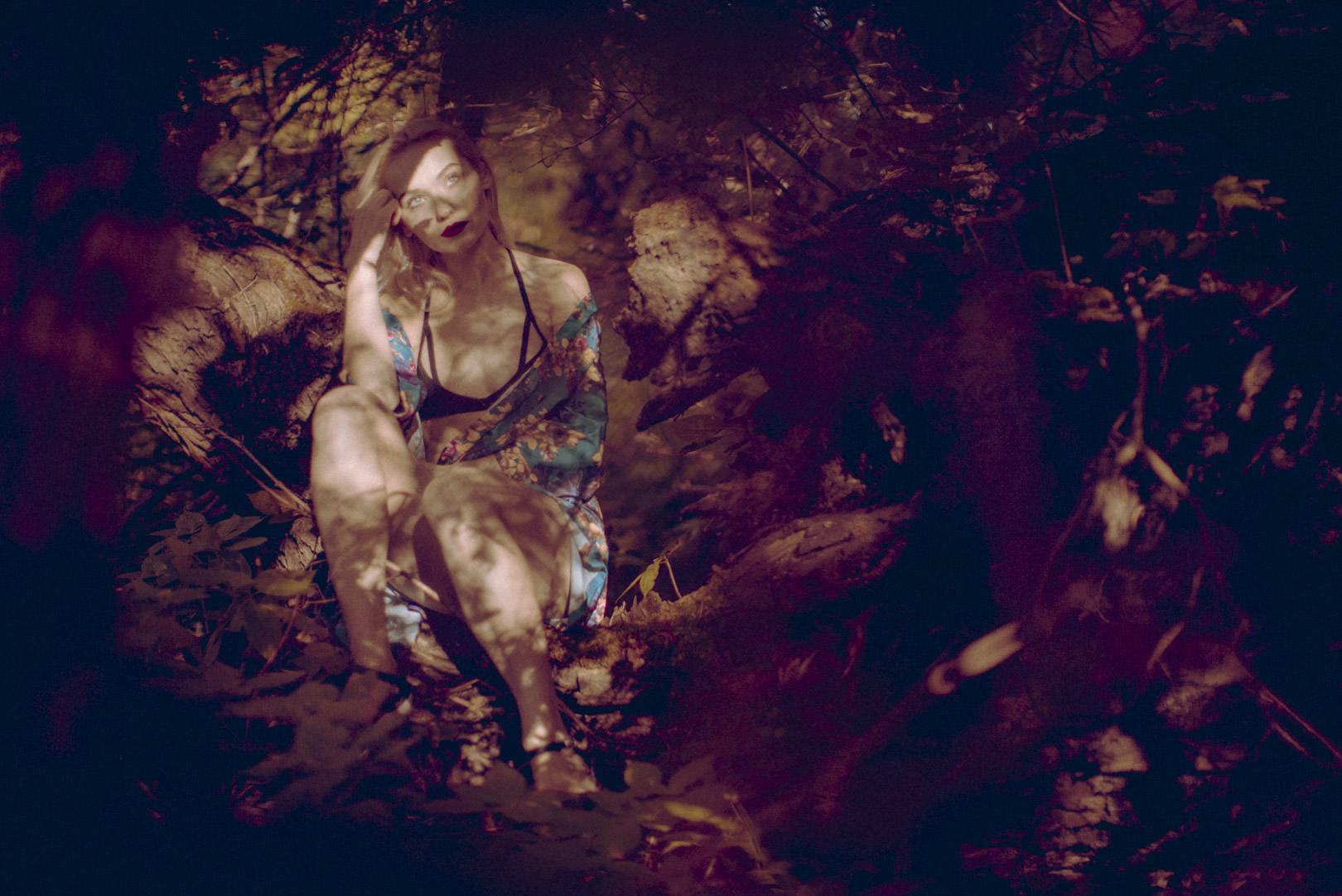 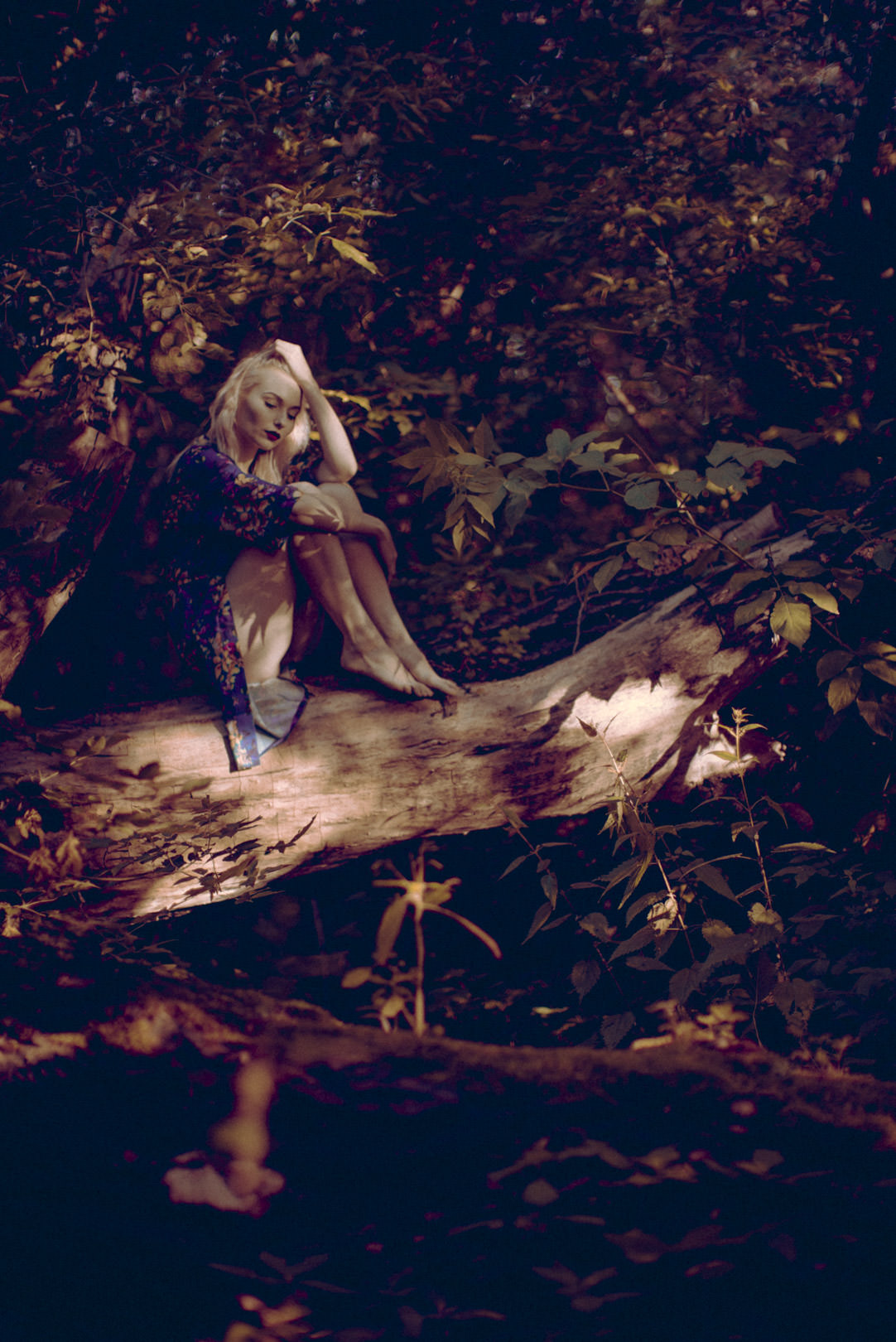 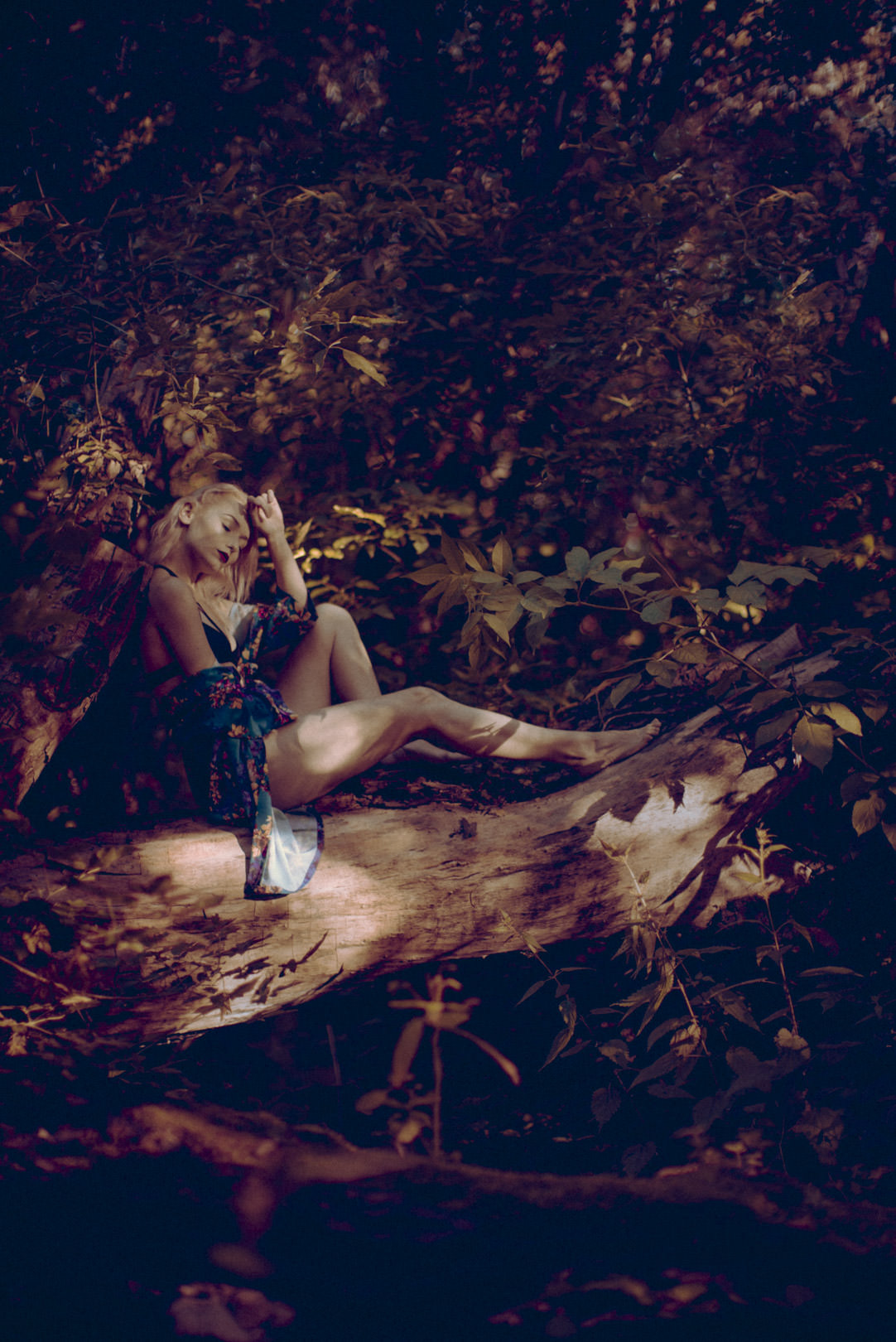 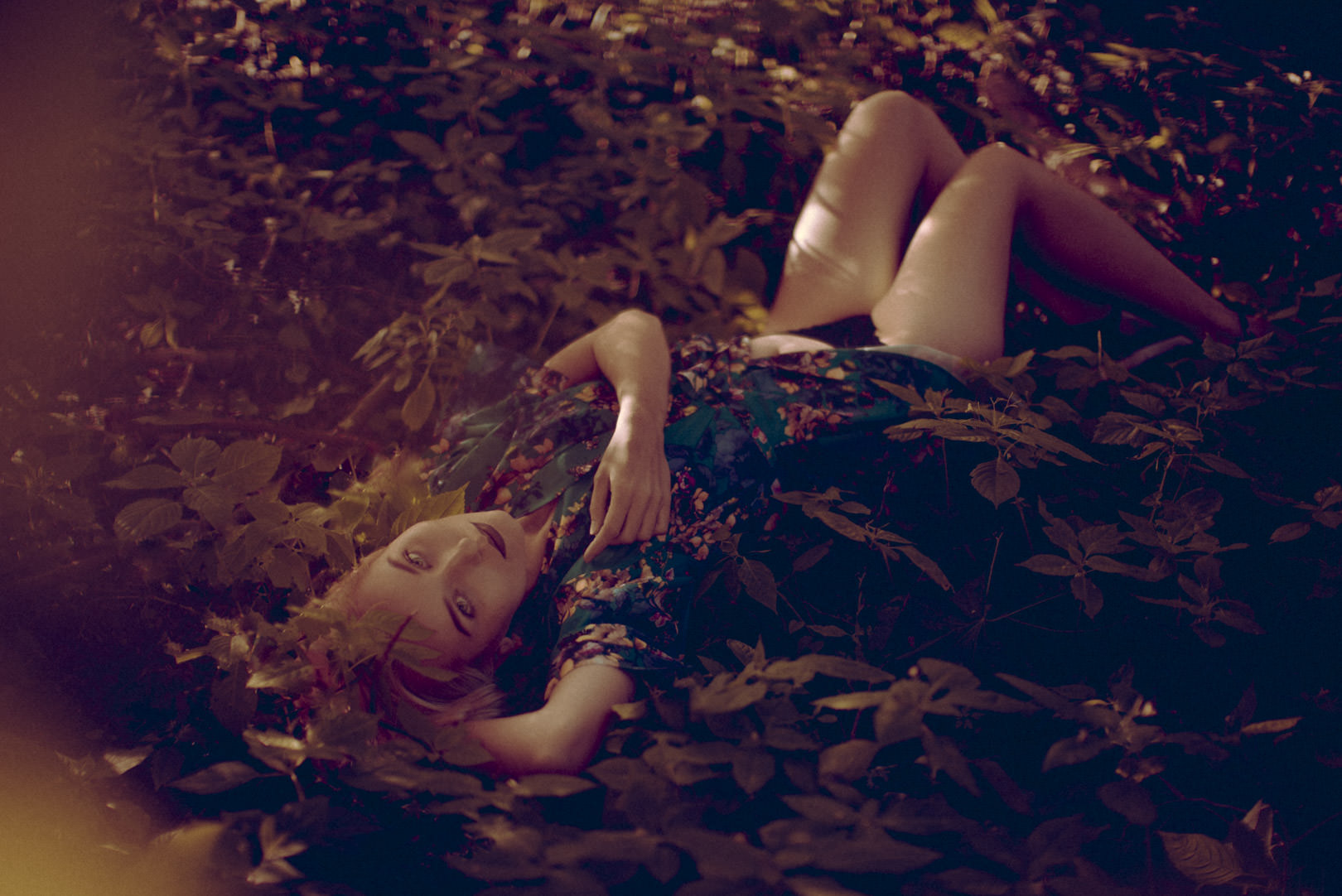 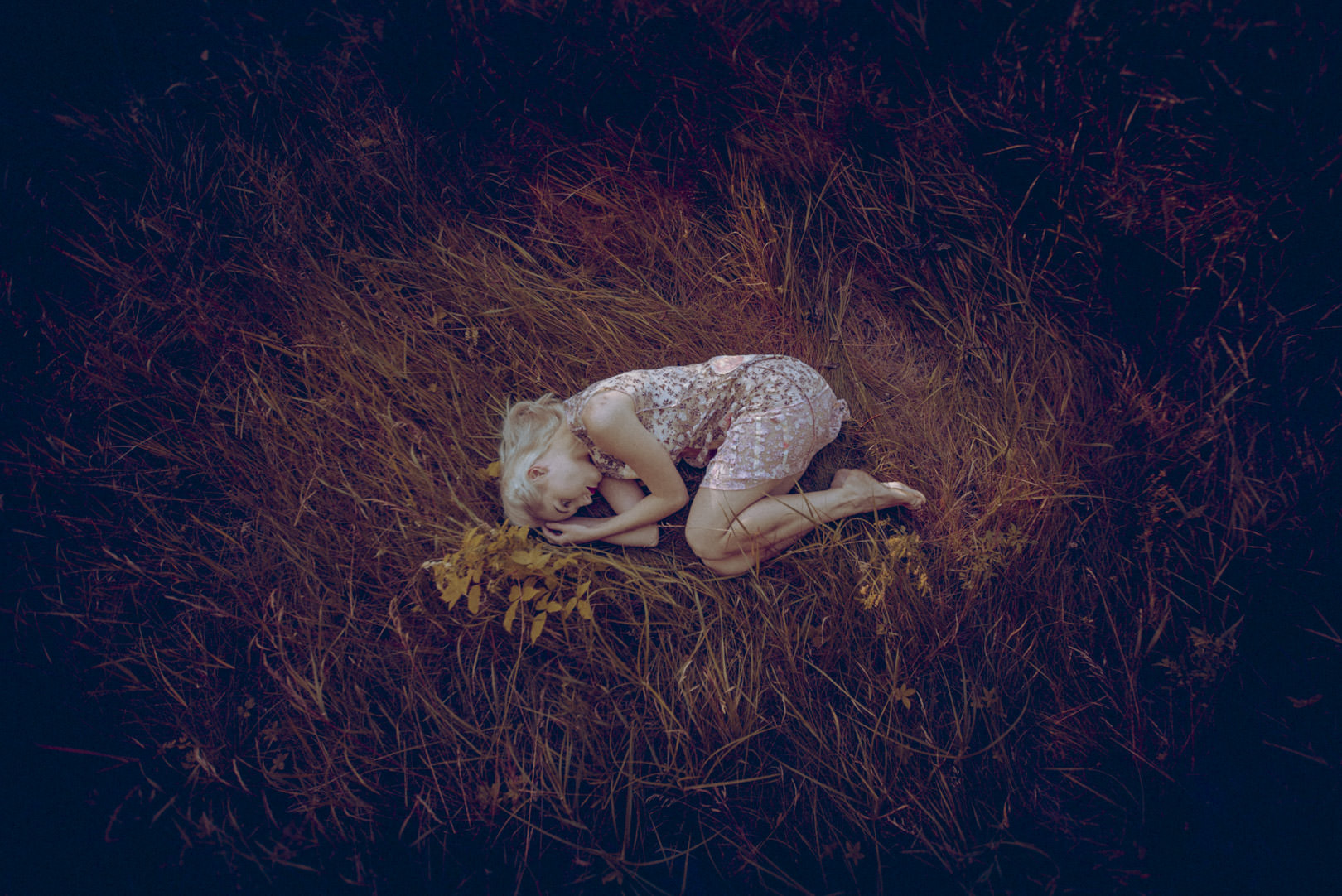 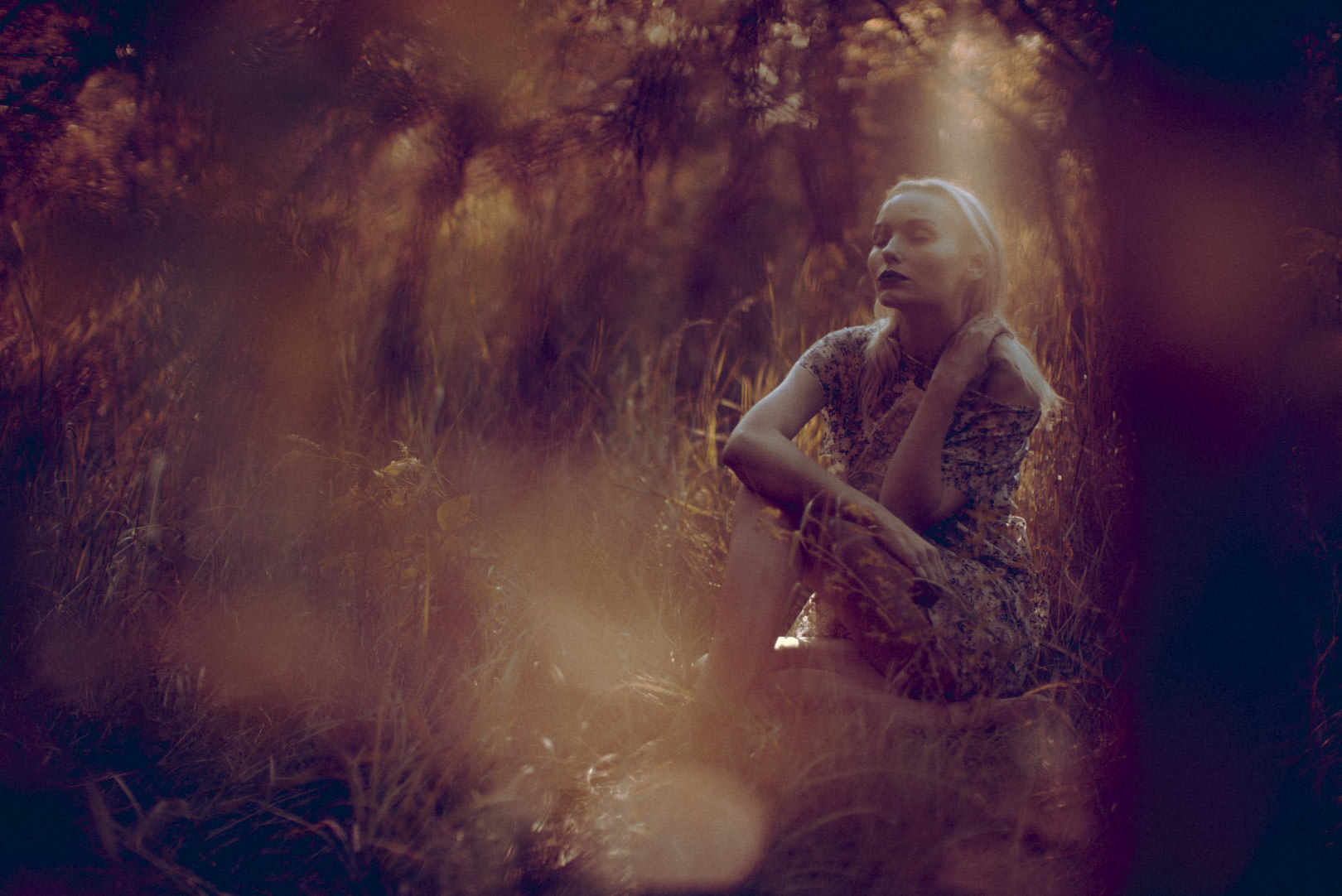 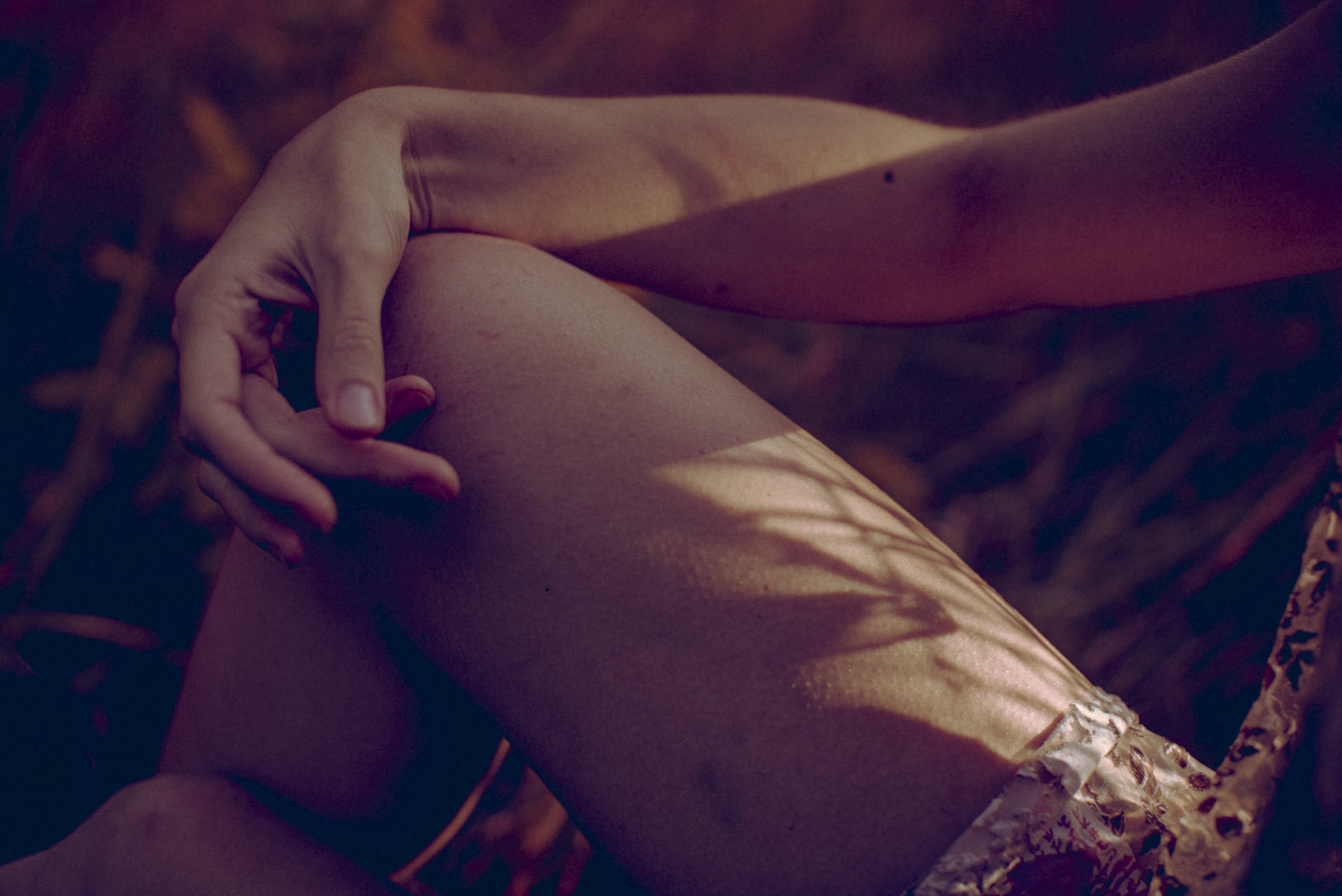 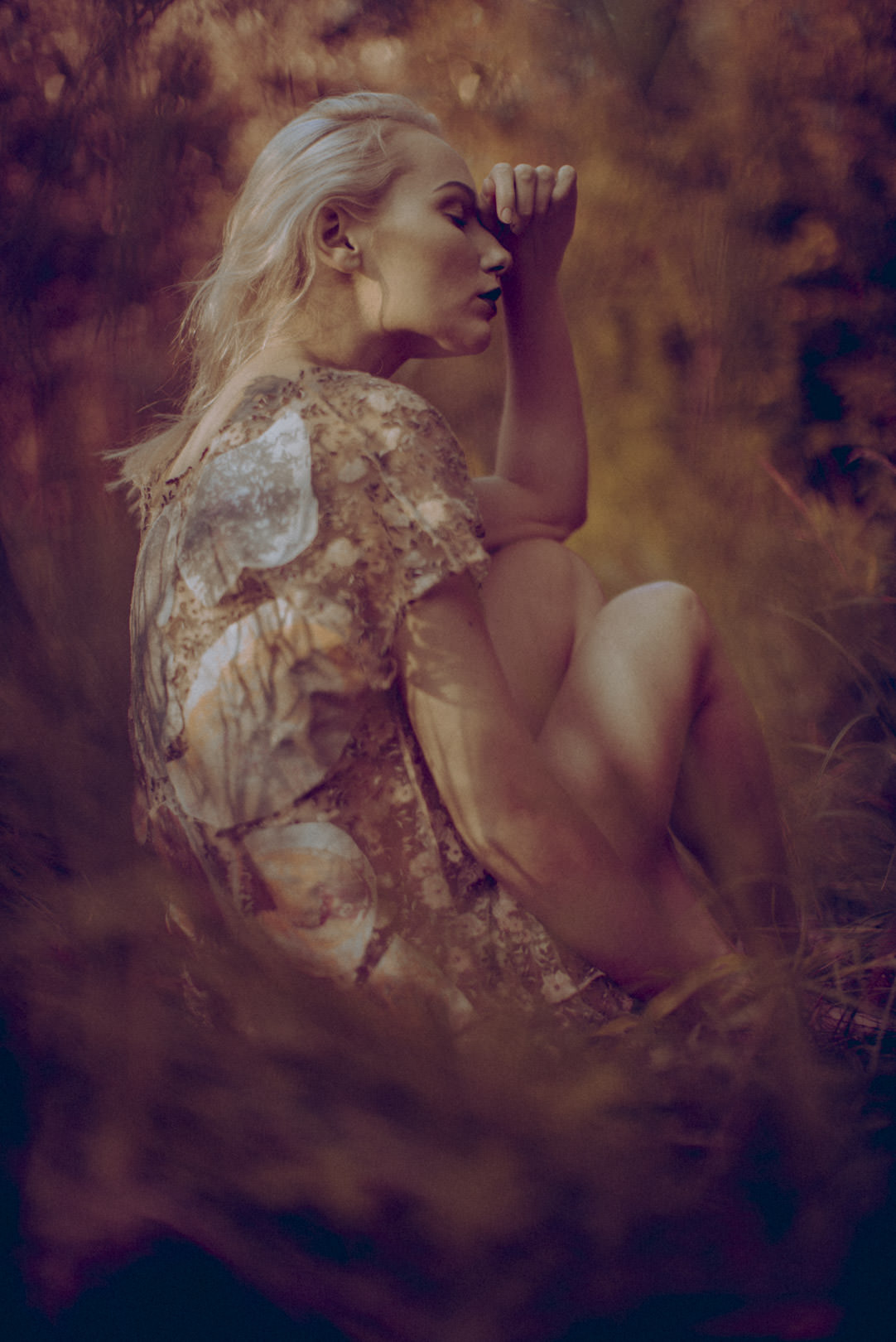 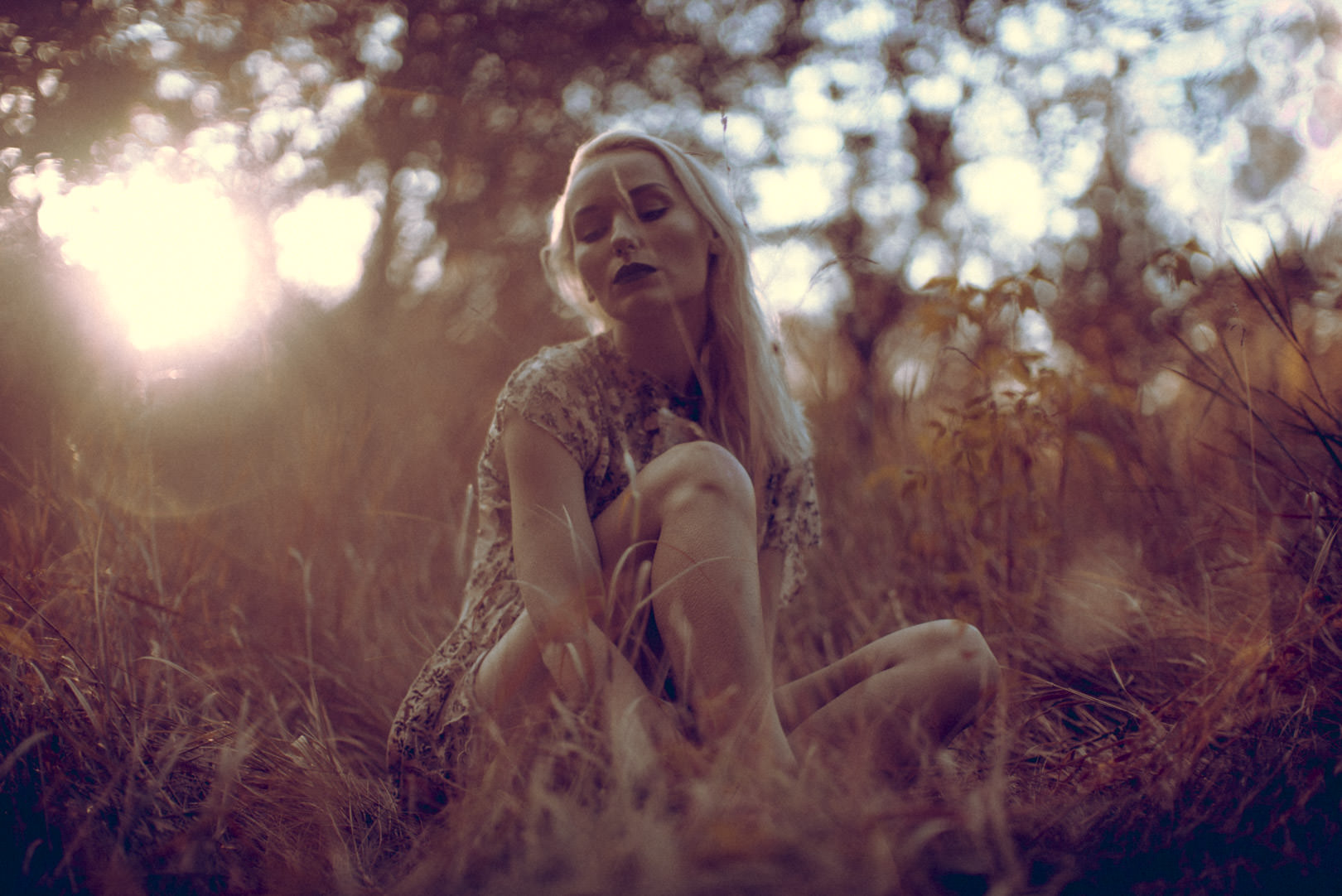 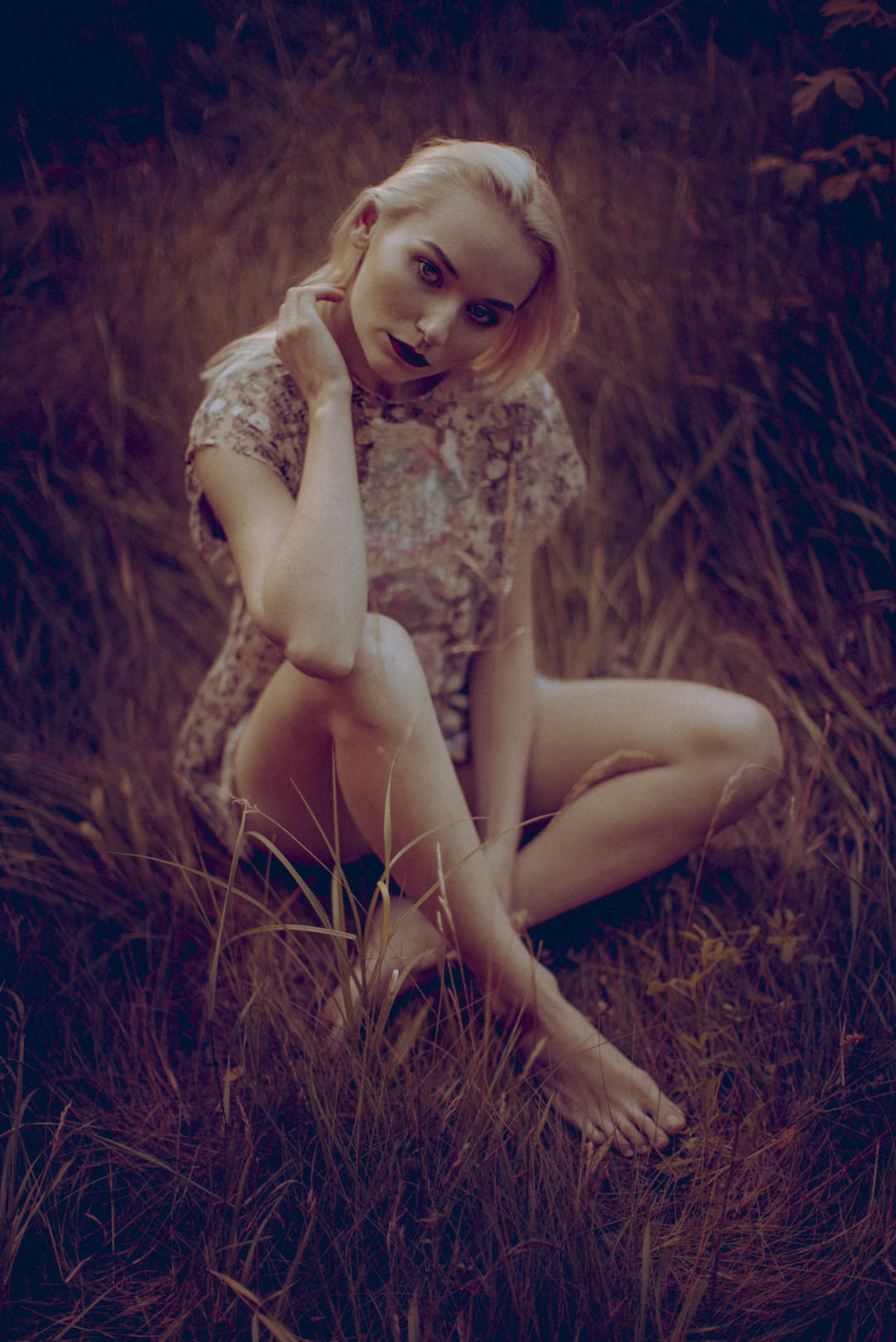 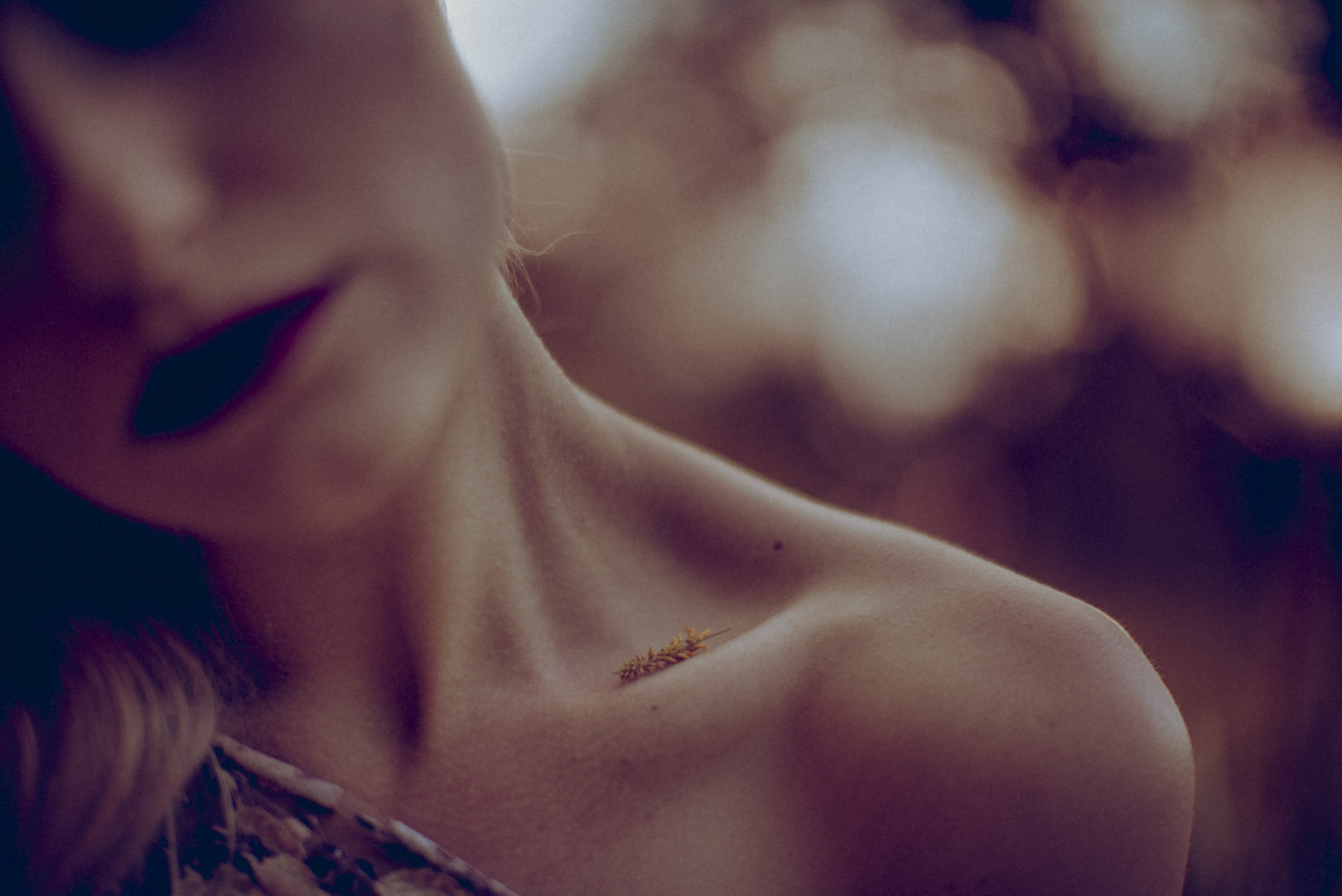 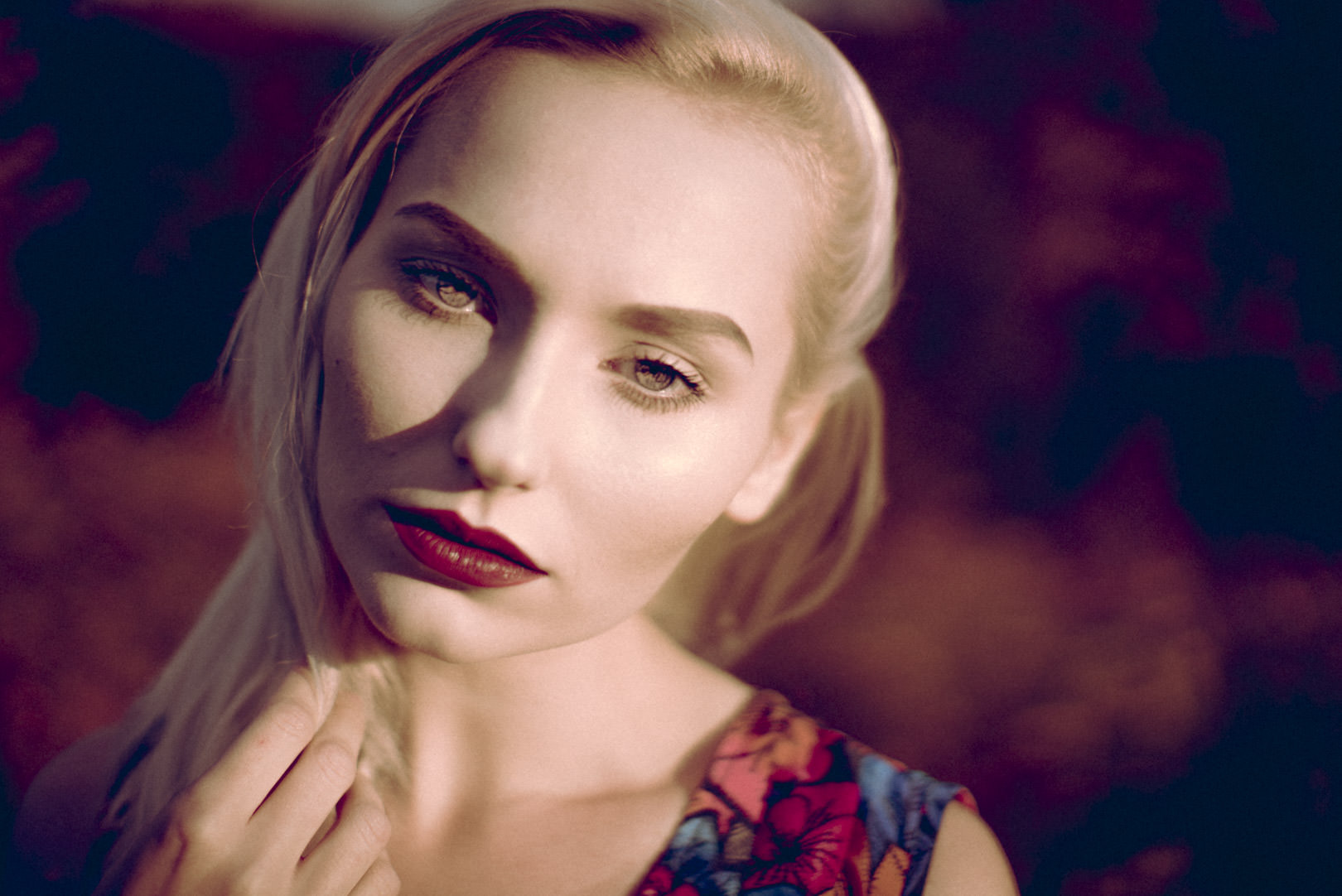 Technical stuff:
The whole photoshoot was done with Sony A7S II, a full frame mirrorless from Sony (which I originally bought for videos, but I’m increasingly happy with taking photos with it), and two Canon lenses: 16-35 f2.8 L II and my favourite 50mm f 1.2 L. The whole correcting and stylization of the photos were made in the Camera Raw plugin only, which I lately constantly rediscover.