Hi!
Starting tomorrow there is going to be a change in the quarantine restrictions and all the parks will be reopened, but as a warm up for you I have a set of my photos of animals from the Poznań Zoo. After over a decade of taking photos, last year I felt just tired with it. Over the past years I have photographed weddings, products, fashion, advertising campaigns, architecture, CEOs, cars, landscapes… but I’ve never been interested in nature photography. Last Summer I’ve decided to change that and figure out what makes so many people do it with such passion.

END_OF_DOCUMENT_TOKEN_TO_BE_REPLACED

Last weekend I made a lookbook photoshoot, where I tried to break the majority of the rules I stick to everyday. I used an ultrawide lens with the focal length of 16mm (full frame), plus I took the photos from a frog perspective, often framing at the joints, I wasn’t keeping the horizon straight, breaking vertical and horizontal lines. So as you can see, I broke most of the good photography rules, and I was having tons of fun while doing so. Not only did it give the photos much energy, but it also made me realize how limited we are in our creative work when we try to keep all the rules, and how liberating and fun rejecting them is. 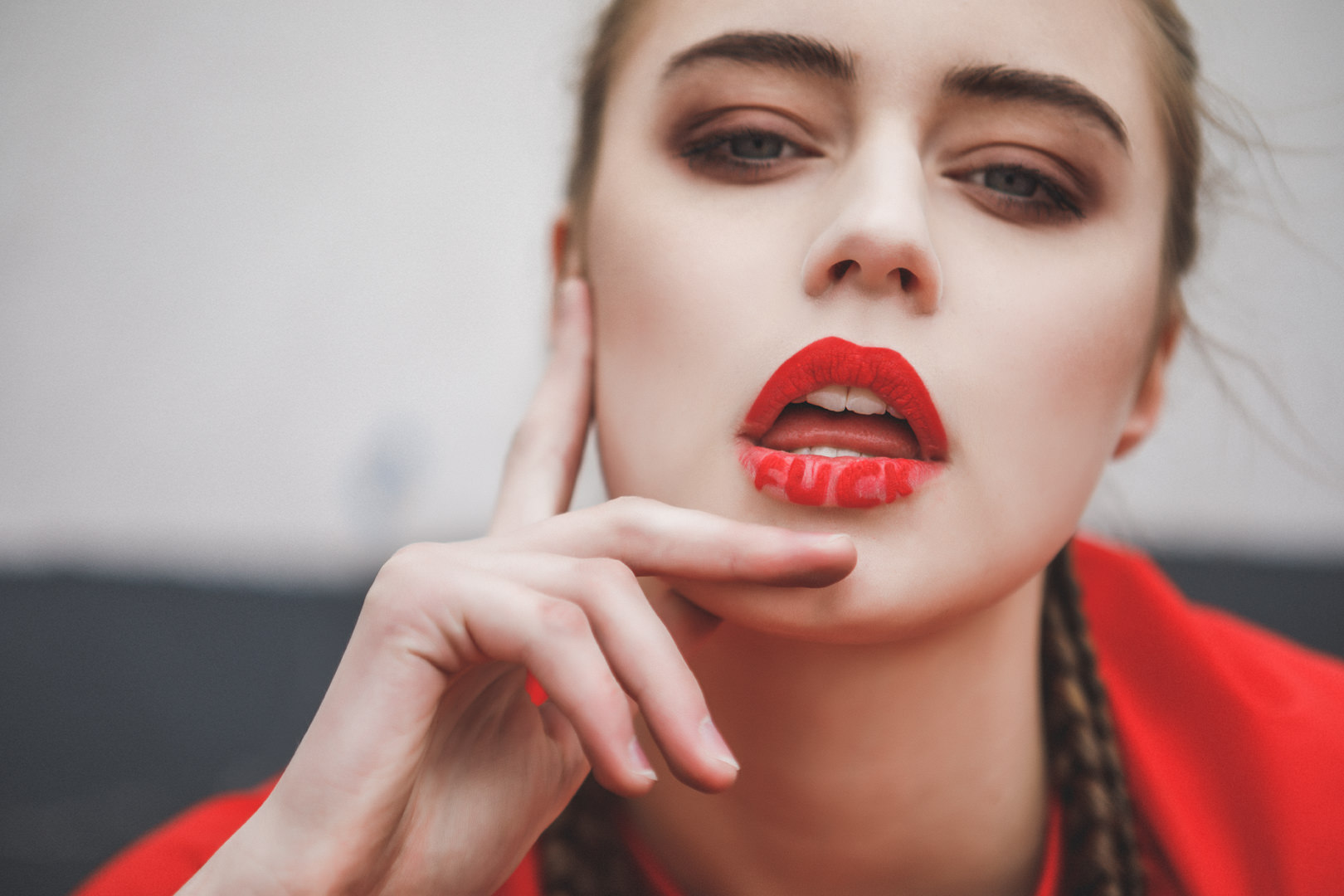 END_OF_DOCUMENT_TOKEN_TO_BE_REPLACED

Hello fellow Blogreaders!
In today’s post there will be not only photos, but also my personal reflection on group session, where several models and several photographers meet on one set. I’ve been considering photos as a way of telling a story or show certain emotions for a long time now, so in my case a lot of intimacy is required. Therefore, I’ve always avoided group photoshoots or photography workshops, where many people fight for the model’s attention, and each one of them will eventually end up with a variation of the very same photo. The whole situation reminds me more of shooting celebrities on a photo wall rather than searching for something unique on your own. On the other hand, I wondered what these kind of events look like, and after many years I’ve decided to give it a try. The opportunity for that appeared when Poznańskie Plenery TFP informed about organising an apartment session, but I think I would come to similar conclusions after attending to any event of this type.

This post’s title is of course related to the photos. First, ‘study of solitude’ Ania: 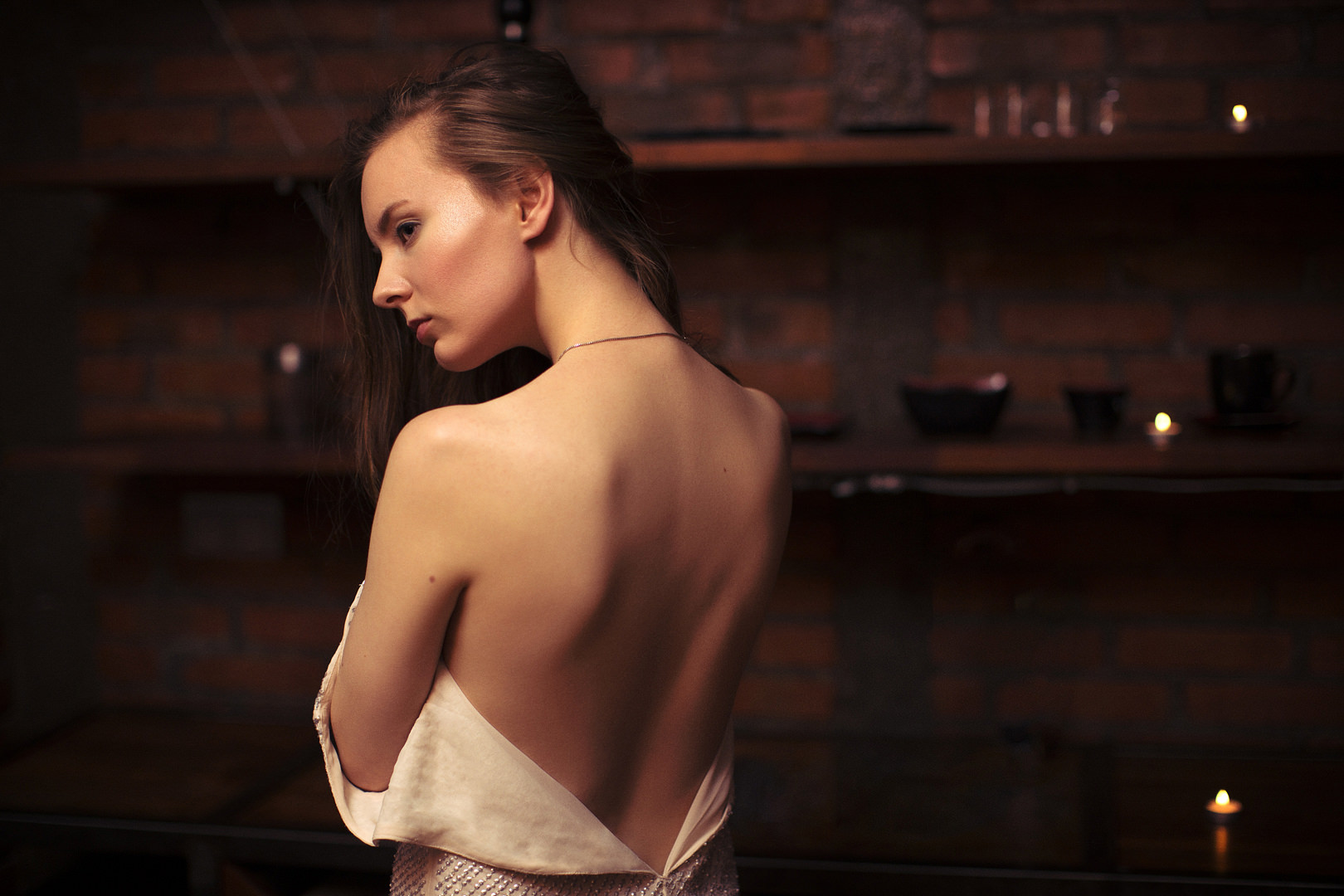 END_OF_DOCUMENT_TOKEN_TO_BE_REPLACED

Hello fellow Blogreaders!
This is the last post of the H.C.E. series, but it’s the most personal one. My whole adventure with working on this ptoject began with an innocent mail from Carrie. She asked if I’d like to play a photographer in a music video, and I said yes, barely knowing anything about the project. After some time it turned out that I was going to play an unloved partner of the H.C.E. story main character. On the first day of shooting I met Carrie and Lasse, a few first shots were taken in a studio, and we spent a couple more Summer afternoons together. In one of these afternoons Lasse asked what I did for a living, and I said that a few years ago I happily changed my passion into profession and now I work as a photographer. He wanted to see some of my work – I showed him a session that I’d just made with my Muse, and which you can see here. 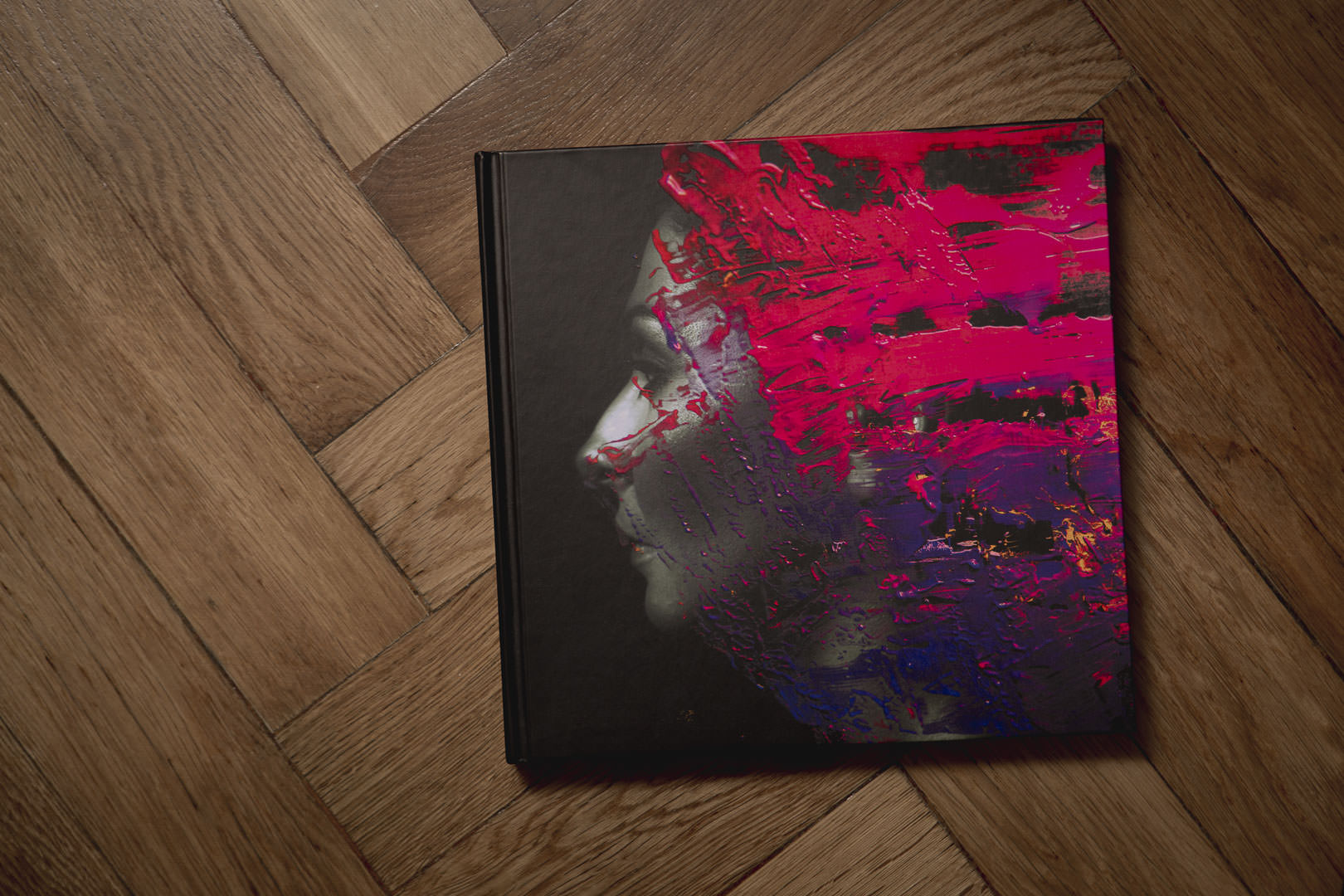 END_OF_DOCUMENT_TOKEN_TO_BE_REPLACED

Hello fellow Blogreaders!
Today a post that many of you have been waiting for. There was a little preview of it in my previous post, but only now, after the show in Łódź, I can officially show you what I’ve been working on for the last six months. All Steven Wilson’s fans know that his concerts are masterpieces, but on his current tour there is not only fantastic music, but also a great visual show. There is a 11x4m led screen behind the stage, helping the fans get into the story Wilson tells – it’s incredible! The tour began some time ago, and you can already find many concerts reviews, where the visualisations are warmly described. They are always just mentioned though, I’ll try to describe them with more details. My description will be based on the yesterday’s show in Łódź, hope you enjoy it.

The show begins with a few minutes long intro that changes seamlessly into ‘First Regret’ and ‘3 Years Older’. Directing and editing: Lasse Hoile, cinematography: Krzysztof Czechowski. Cast: Karolina Grzybowska, and in a couple of scenes me – in my role of a lifetime… I played an unloved boyfriend 🙂 All the pictures were taken in Poznań. Residential districts consisting of large blocks of flats were proudly represented by os. Orła Białego and os. Oświecenia. The tram scenes were taken in Pestka line, the dark station is the last stop on os. Sobieskiego. Other shots were taken near the Old Market Square, Plac Wolności, Marcinkowski Park and the Main Station. 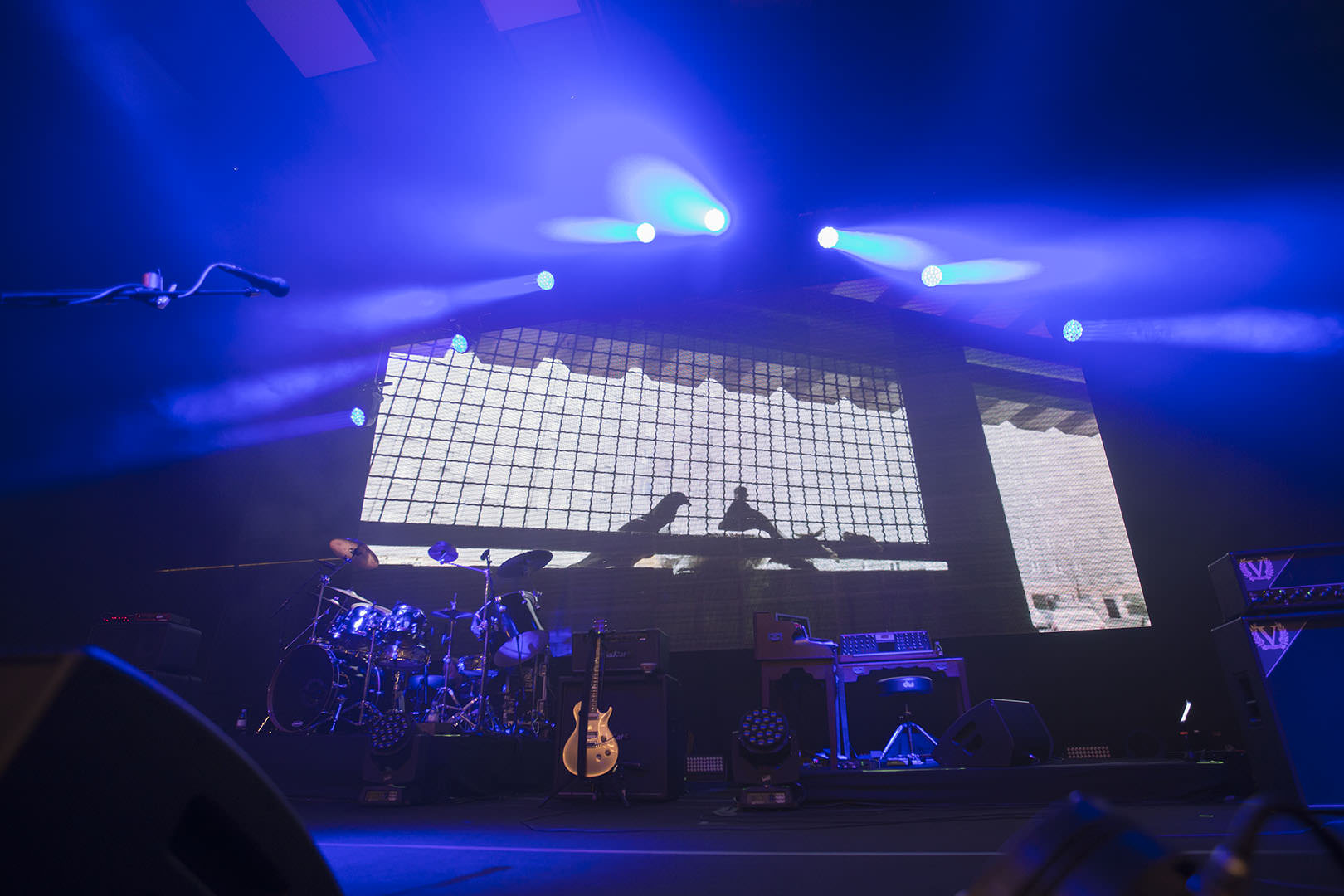 END_OF_DOCUMENT_TOKEN_TO_BE_REPLACED

Hello fellow Blogreaders!
It’s been said many times and in many ways that we learn on our mistakes, but it doesn’t change the fact that, despite having quite decent experience, I still can mess something up like a total newbie. Luckily, at times like this the rescue comes with one and only Photoshop, which allows you to fix many (or even all! 🙂 ) mistakes, although it might be a real fight that takes hours.I usually try to show you only the most interesting of m projects, and I boast only about the fact that everything went according to plan and turned out amazing, but this time it was different…